Established in 1972 , Mountadam High Eden Estate is one of Australia’s oldest cool climate Chardonnay vineyards. Situated on a unique rocky outcrop the estate commands an easterly aspect over Eden Valley. All fruit used to craft this wine is grown on the estate.

The fruit was picked in the cool of night at optimum maturity. Chilled and tank pressed and fermented in seasoned French oak barriques with partial malolactic fermentation. The emphasis in the cuvee was to select batches that expressed beautiful purity of fruit, minerality with oak only playing a gently supportive role.

Throughout David and Jenni’s ownership there has been significant capital expenditure on the redevelopment of the winery and vineyards including open fermenters, filtration, solar power and water treatment.

Whilst being part of the Barossa zone, Eden Valley vineyards sit at higher altitutudes (380-600 metres above sea level) than most Barossa vineyards. The Eden Valley climate varies but generally harvest occurs two weeks later than the rest of the Barossa zone. Soils are varied due to altitude and topography; sandy loam, clay loam, ironstone gravels and quartz gravels are present in areas. 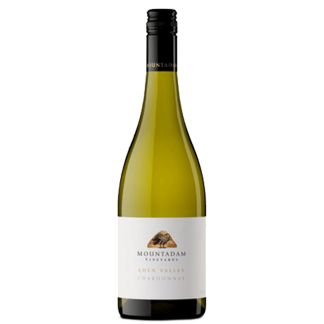