Dolcetto d’Alba is a lively ruby red colour. On the nose it’s vinous with floral notes and aromas of ripe fruit. On the palate it’s full-bodied and harmonious with a pleasant almond finish.

Prunotto took over the estate in 1922, giving it his own name and today it is run under the umbrella of the famous Marchesi Antinori family. Located in Alba the estate tends around 50 hectares of vineyards throughout the Langhe and Monferrato and produces a range of fine wines from the heady Moscato d’Alba to delicious Barbera, Dolcetto and Nebbiolo.

A the top end lie a range of single cru wines from Barolo, Barbaresco and the DOC’s of Nebbiolo d’Alba, Barbera d’Alba, Dolcetto d’Alba and Barbera d’Asti. Classic Piedmont wines produced with style by the Antinori family.

About Piedmont Wine Region
Piedmont is a Denominazione di origine controllata (DOC, or controlled designation of origin) wine region in northwestern Italy. Considered by some as the premier Italian wine region, Piedmont is home to some of the most recognisable and revered wines. Red wines reign supreme, with Nebbiolo the king of red varieties. Both Barolo and Barbaresco are DOCG wines made entirely from the Nebbiolo grape in the Langhe hills around Alba and each is named after a village within its production zone. Nebbiolo is also grown outside the above DOCGs and labelled d ‘Alba or Langhe, with other red varieties including Dolcetto and Barbera. White wines play a supporting role, but look for Gavi from the Cortese grape and Arneis produced in the Roero zone near Alba. The delicious, low-alcohol sparkling wines of Asti are produced from the Moscato grape. 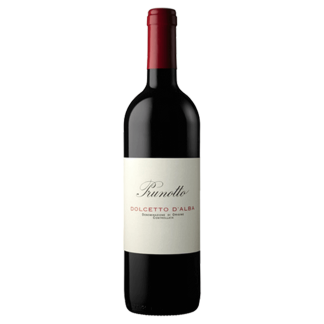