For over 30 years John Quarisa has consistently been recognised and rewarded for his winemaking skill. John has received some of Australia’s top wine honours and in 2004 he was awarded the Jimmy Watson Trophy in Melbourne and Stodart Trophy in Brisbane, reaching the pinnacle of Australia’s wine show circuit.

“John Quarisa has had a distinguished career as a winemaker spanning over 20 years, working for some of Australia’s largest wineries, including McWilliam’s, Casella and Nugan Estate. He was also chiefly responsible in 2004 for winning the Jimmy Watson Trophy (Melbourne) and the Stodart Trophy (Adelaide). John and Josephine Quarisa have set up a very successful family business using grapes from various parts of NSW and SA, made in leased space. Production has risen in leaps and bounds, doubtless sustained by the exceptional value for money provided by the wines. Exports include the UK, Canada, Denmark, Sweden, Malaysia, Indonesia, Hong Kong and NZ.” 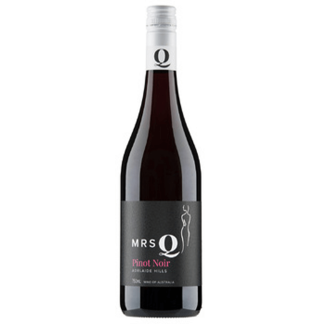