It is hard to believe yet it is true. From 2006-2021, Harewood Estate received the Five Red Star award from James Halliday – Australia’s most influential wine critic – for “wines of exemplary quality and typicity”. Harewood Estate has been awarded the elusive Five Red Stars for a “consistent record of excellence” since its introduction in 2006! More than anything else, these awards are a testament to the quality of wine grapes grown throughout the Great Southern region. 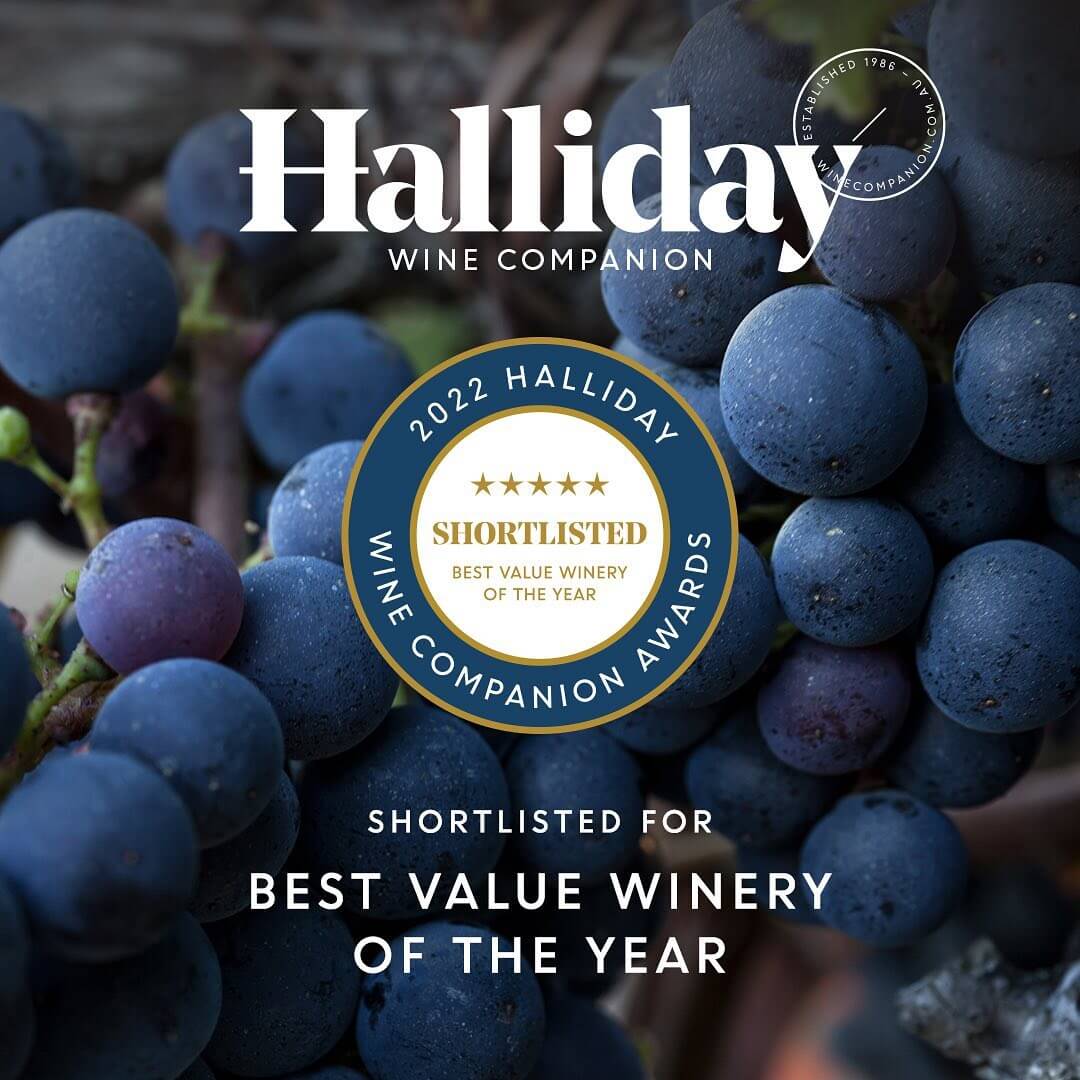 A Winery worth Driving For
Now I have your attention, let us encourage you to visit the Harewood Estate winery in Denmark – 400km south of Perth. As you can see below, it is characterised by steep hills and valleys, the rolling slopes of the vineyard, and the Southern Ocean. The long cool summer days and ‘mean’ gravelly soils that slowly ripen the grapes to produce wines of intense flavour.

Harewood also produce wine from the Frankland River, a region known for some of the best Shiraz in the country. The sunny and dry climate has been described as ‘Mediterranean’, and as a result the wines are hefty and complex. The river moderates this climate, funnelling cool and humid air north from the ocean to allow a slow ripening period for grapes. 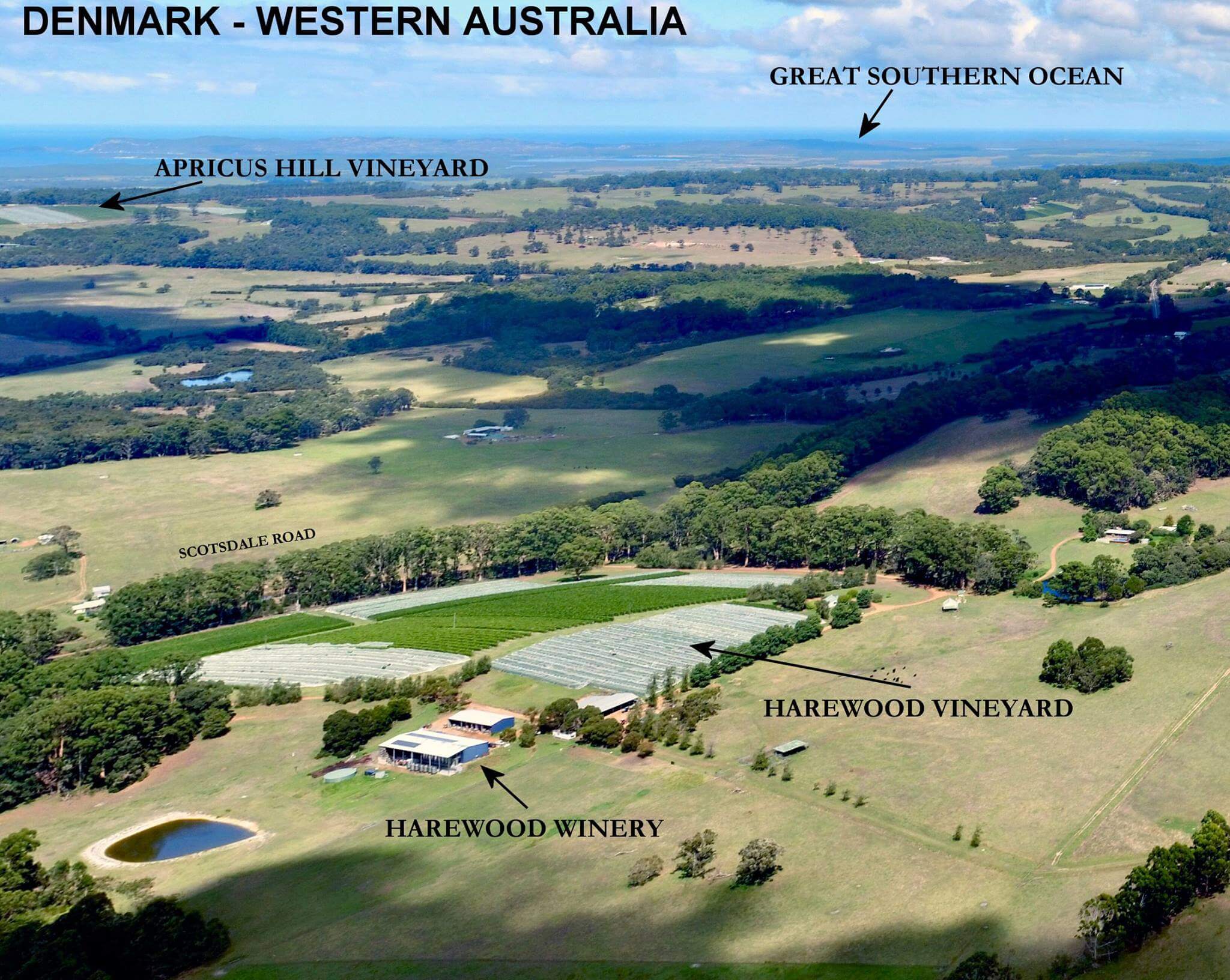 Towards the Porungurup Ranges
Mount Barker is also featured in the Harewood range of wines, a region that is the birthplace of the Great Southern for European-style wine. This region features dry open grazing country, with gravelly soil that resembles that of Bordeaux, France. Finally, Porungurup, which is vastly different from Mount Barker, features towering Eucalypt forest and rounded granite knobs, allowing for sweeping views over the Porungurup Ranges. The vineyard produces crisp, cool climate wines. 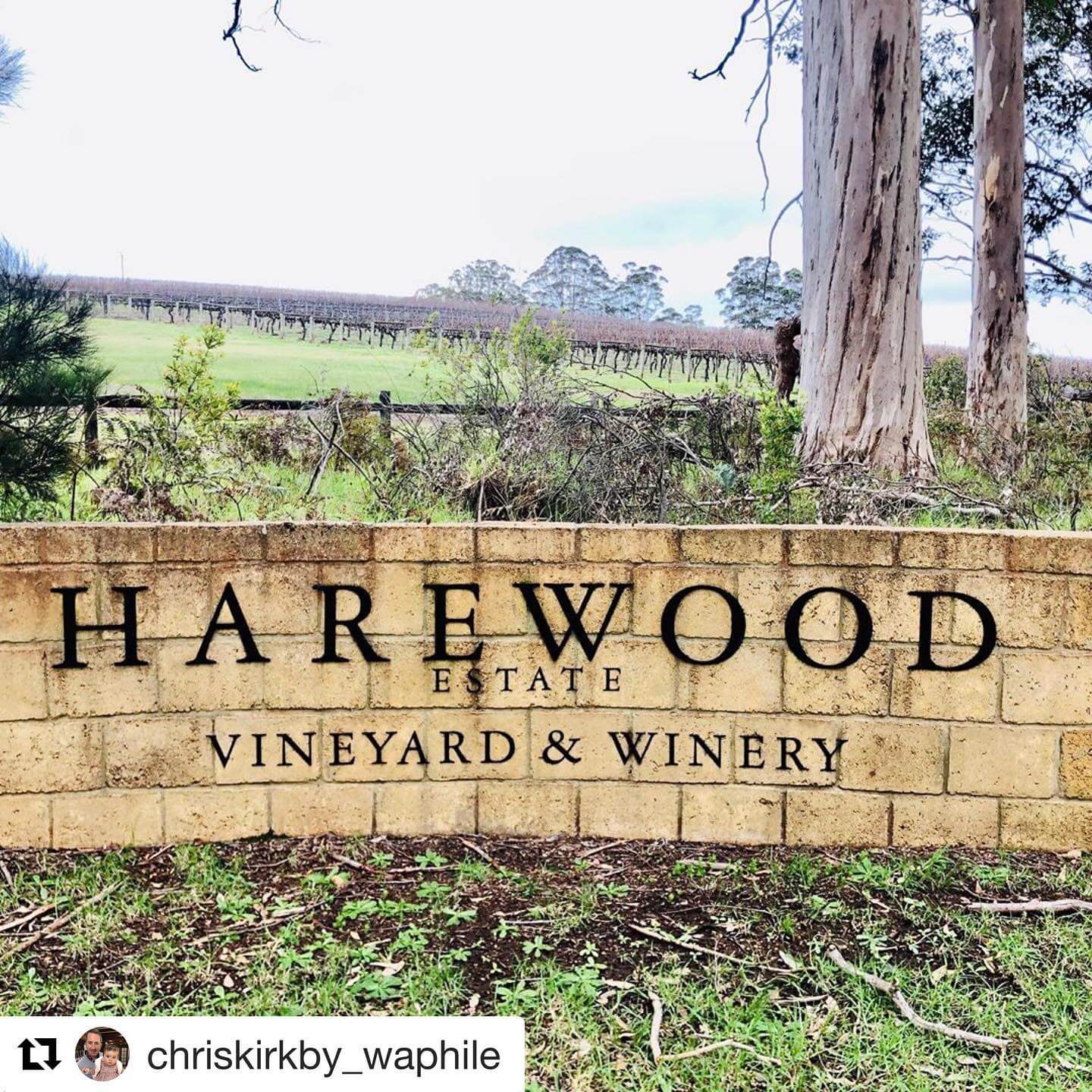 The winery has grown from the initial 300 tonnes Kellie’s family built, to now 500 tonnes, receiving 31 national and international Trophies, hundreds of medals, and the coveted 5 Star Rating from influential wine critic James Halliday, which is awarded to top 5% of Australian wineries for a ‘consistent record of excellence’ and ‘wines of exemplary quality and typicity’. 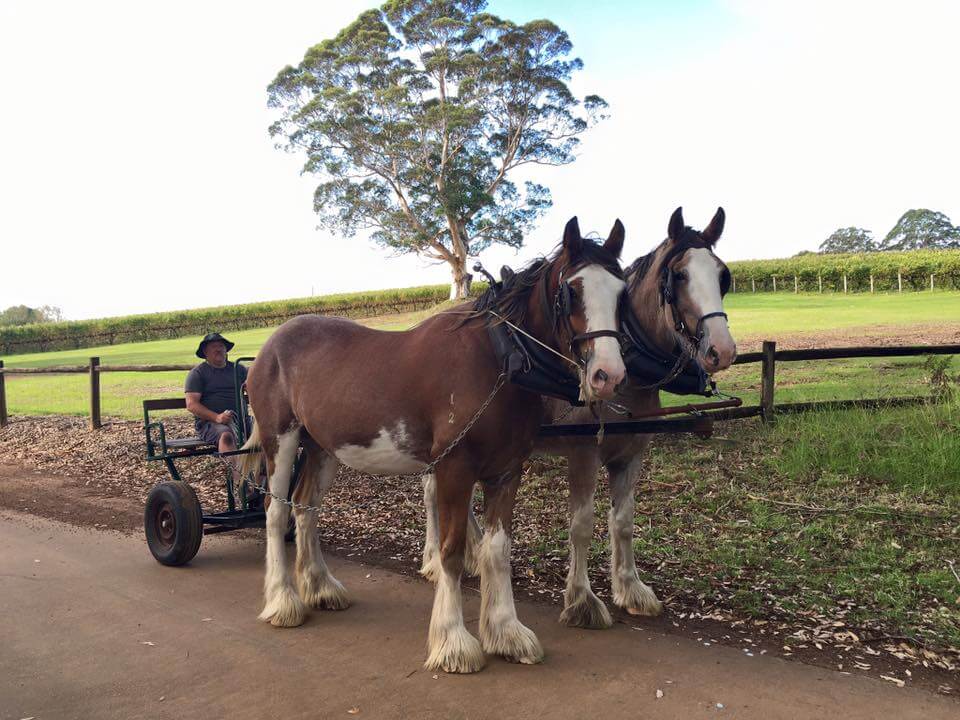 A Stellar list of Wine Awards
This diverse range of wine regions in the Great Southern, partially attributed to the different conditions of these vineyards, are of the highest quality and have received many points and awards. Some high scoring wines include: 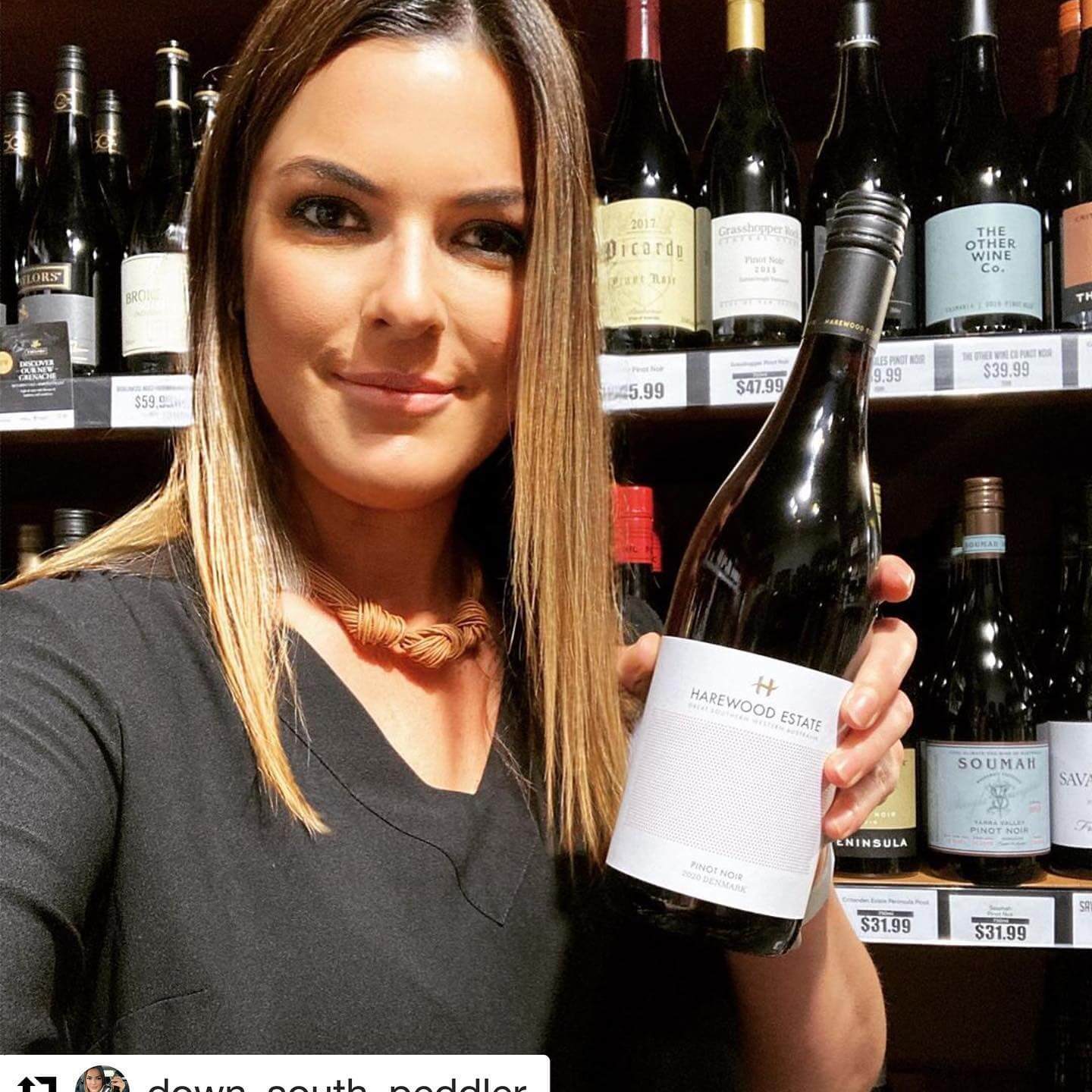