Meet Luís Seabra as he is something of a rock star among Portuguese winemakers. He worked for a decade at Niepoort, a famous producer of ports and red wines in Portugal’s great wine region, the Douro Valley. Luís has been responsible for some of the highest-rated wines of Niepoort! 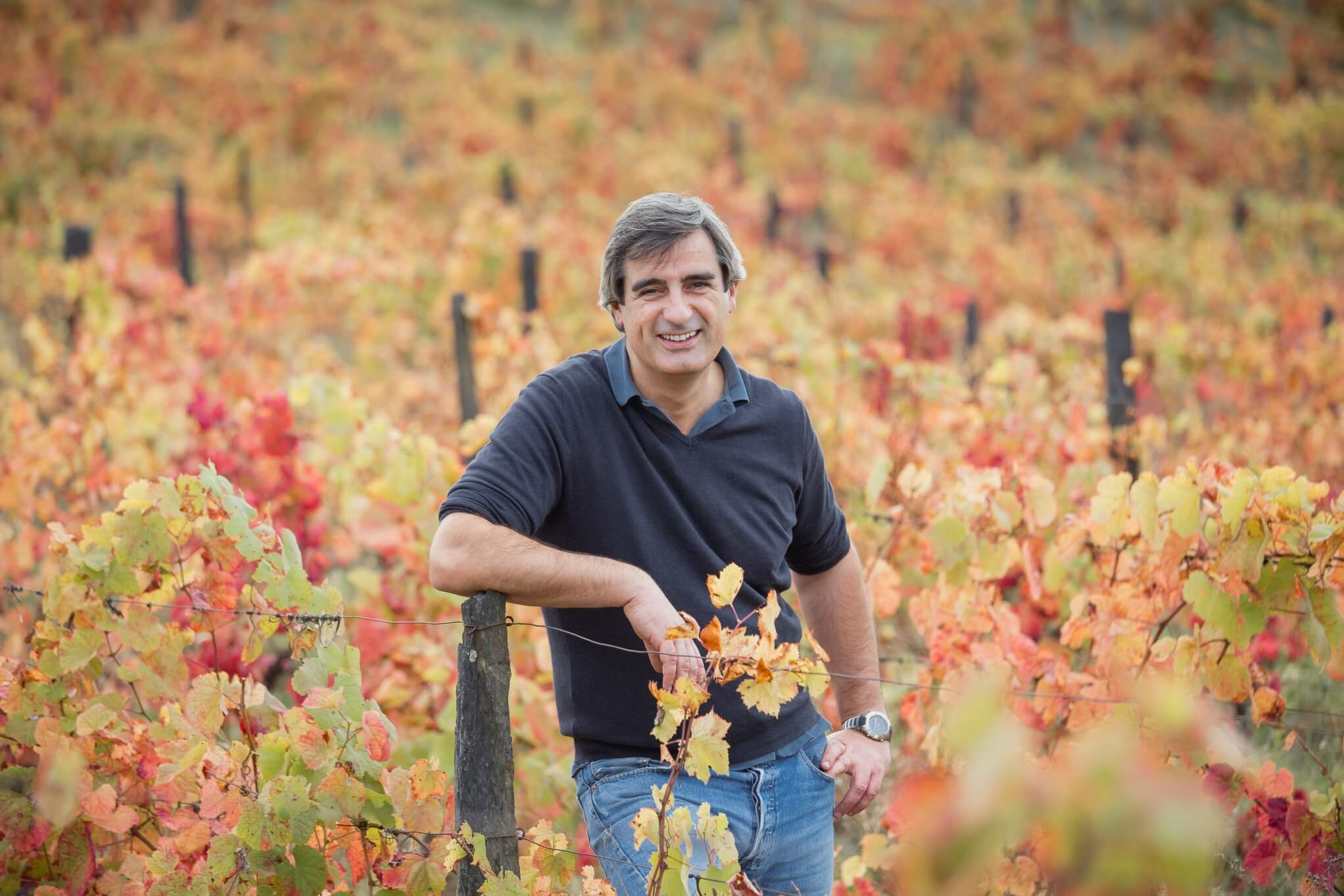 The Portguese Rockstar Winemaker
Luís Seabra Vinhos began producing wines under his own label in 2013 and today gaining fame from increased exposure throughout Australia. The Luís Seabra wines are often blends of several grape varieties, many of which most Australians would not have heard. 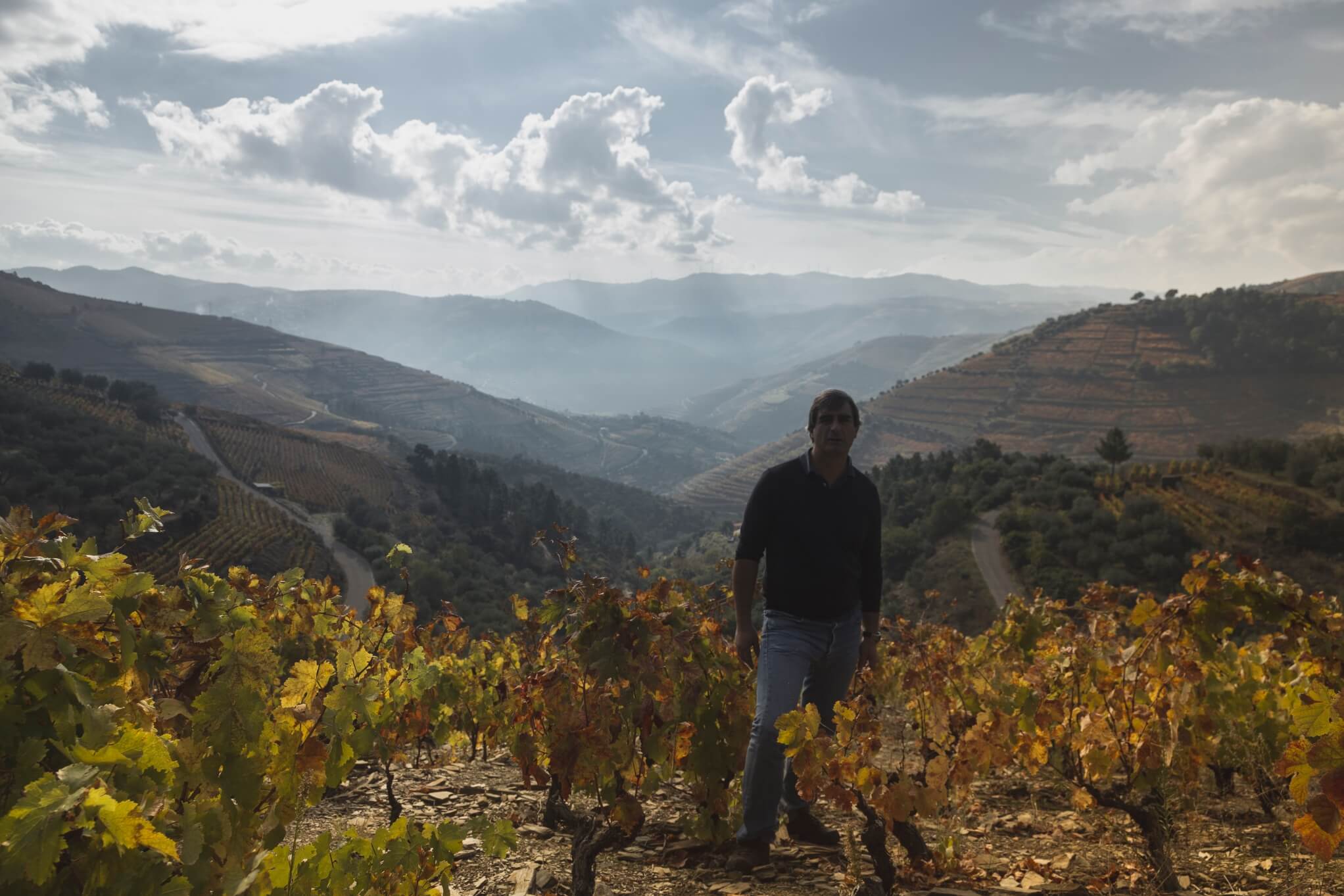 A Renaissance in Forgotten Varietals
Some of these varieties fell into obscurity because they were low yielding, disease-prone or otherwise troublesome. They are being rediscovered by Luís. Some of the wines were partly fermented in lagares, the open stone fermenters traditionally used for port, where they are also foot-trodden to crush the berries and mix the fermenting juice. 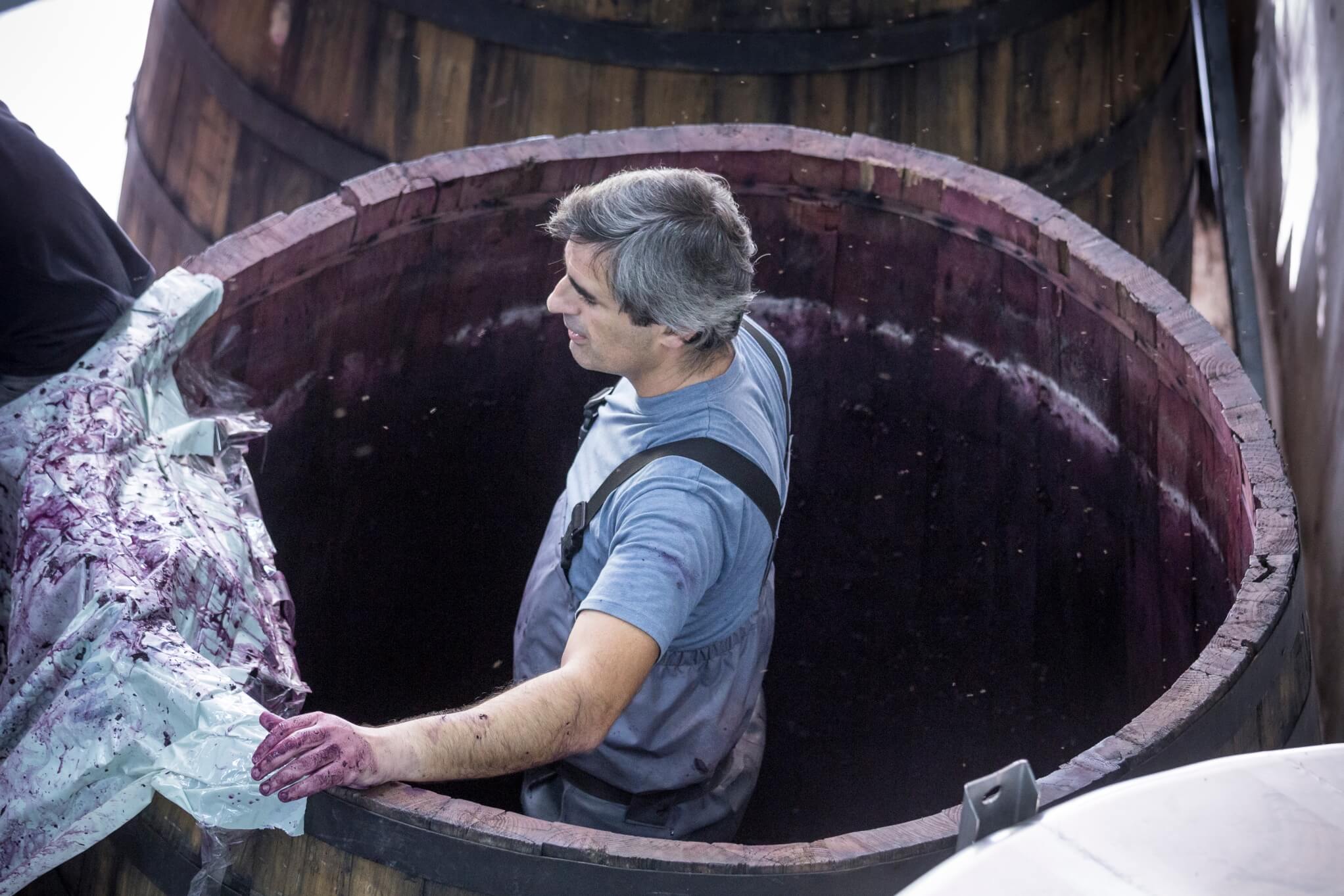 Pure Portuguese Wines
The philosophy at Luís Seabra Vinhos is encapsulated in the brand name Cru, which means raw. Luis’s aim is to make wines that really tell you where they come from, wine from specific vineyards with minimal intervention, wines that are true and honest, raw and pure.

Explore the Douro Valley with Luís
Watch Luís exploring the remote corners of the Douro Valley and discovering the old vines from which he makes his wines from. They are marked by exceptional length and concentration of flavour. Using French and large Eastern European oak barrels only for maturation and in some cases for fermentation, preserving the character of the grape and expressing the vineyard is the priority.